Background
Rooiels is one of four Conservancies located in the transition zone of the UNESCO designated Kogelberg Biosphere Reserve, an area of pristine environment with unique and globally recognized plant diversity. For many decades, Rooiels citizens and Baboons have coexisted in Rooiels and diverse lessons have been learned how a co-existence is possible.
At the same time, incidences have occurred in Rooiels where Baboons raid unprotected waste bins, or enter buildings and homes of citizens in their quest to search for food.  Recognizing the tension and challenges this creates, RERA and REC are committed to a foster a solution- and action-oriented process to foster the co-existence of humans and baboons in Rooiels with  minimized incidents, through engaging the entire community and stakeholders. Taking comprehensive action is important and urgent, given the influx of many new residents to Rooiels who may not be fully aware of Rooiels’ conservancy status.
To  help achieve the overall vision of coexistence with baboons, RERA and REC will organize an Indaba during the second half of November 2021, that is open to all community members and stakeholders.  To foster a structured and solution-oriented discussion at the Indaba, an open, participatory and timebound Task Team has been established by RERA and REC. A draft Terms of Reference of the Task Team was presented at the Open RERA Committee meeting on 5 June 2021. The Task Team will prepare various aspects of the Indaba, including background documentation, agenda, identification of stakeholders, etc. The work of the Task Team is guided by the conviction that incidences can be avoided through dialogue, awareness raising, fostering mutual understanding, and responsible action by citizens and stakeholders.
Objectives of the Task Team
The overall purpose of the Task Team is to identify  key issues and propose action relevant for human-baboon coexistence in Rooiels. The Task Team will complement ongoing and already planned action, and feed into the Baboon Indaba planned for November 2021.  An important aspect of the work of the Task Team is to capture existing knowledge and elicit suggestions from community members, stakeholders and experts. The plan of action will be discussed, and further developed at the Baboon Indaba in November 2021.
Membership
The Task Team is open to all interested Rooiels community members and stakeholders, including but not limited to:
The Task Team will invite external experts in its deliberations, as appropriate.
Modalities and communication
The Task Team is established for a period of 6 months and is co-led by two community members. It will meet at least once a month. Meetings may take place virtually or face to face, if possible.  A timebound dedicated WhatsApp and email group will be established to facilitate communication. While trying to seek and capture consensus views, the Task Team will document diverging perspectives on particular issues.  Progress will be reported regularly to RERA and REC which play an important role in providing strategic guidance, and taking forward the proposed action.
Preparation of a discussion document
An important deliverable of the Task Team a short Discussion Document featuring key issues and a proposed plan of action for discussion at the Indaba.  The Discussion Document is expected to
Process and milestones
Citizens and stakeholders interested in details about the Task Team should contact the two co-leads of the Task Team, Achim Halpaap (achim.halpaap@gmail.com) or Kay Leresche (bandroop@gmail.com) or the REC focal point in the Task Team  Ivan Becker ( southern.rooiels@gmail.com).
A diagram developed by the Task Team to inform the approach going forward 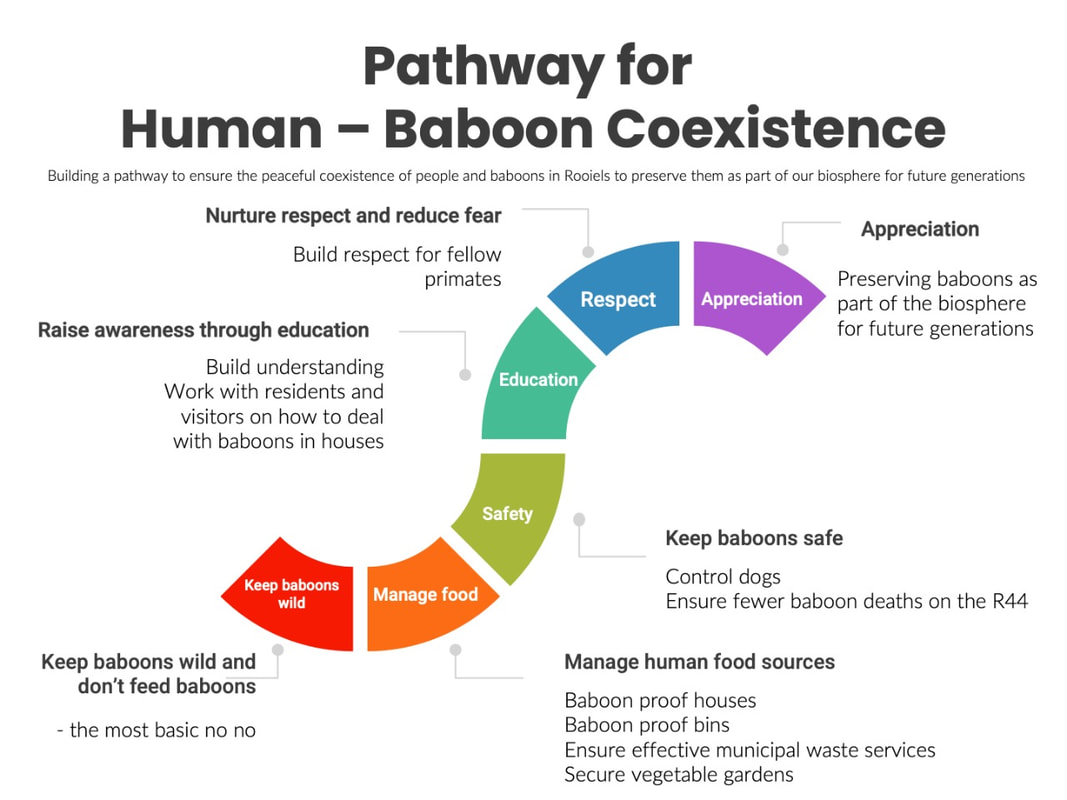